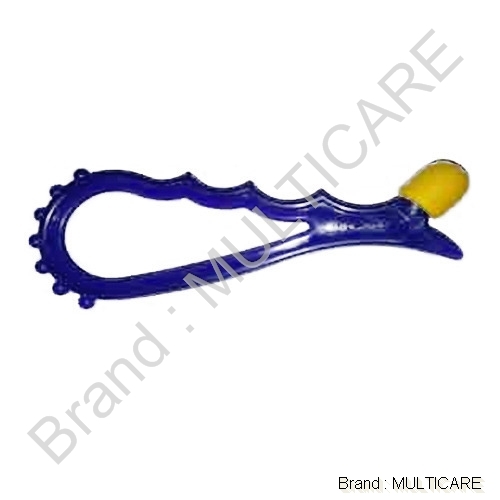 Multicare Surgical Product Corporation is manufacturer of jombo jimmy ( Jommy). Acupressure is a form of touch therapy that utilizes the principles of acupuncture and Chinese medicine. In acupressure, the same points on the body are used as in acupuncture, but are stimulated with finger pressure or instrument instead of with the insertion of needles. Acupressure is used to relieve a variety of symptoms and pain . Acupressure points (also called potent points) are places on the skin that are especially sensitive to bioelectrical impulses in the body and conduct those impulses readily. How acupressure works? Even amongst the best "scientific" minds no one knows how an aspirin works. They know how aspirin effects the body and what symptoms it will help alleviate, but no one knows the mechanisms by which it functions. The same is true with acupressure. From studies done by Western scientists we know that the acupressure points can be measured electrically. Scientists have also shown that acupuncture and acupressure produces higher levels of important bio-chemicals. Other studies show that acupressure can increase blood flow in even the deepest body tissues. Traditionally, Asian cultures conceived of the points as junctures of special pathways that carried the human energy that the Chinese call chi and the Japanese call ki. Western scientists have also mapped out and proven the existence of this system of body points by using sensitive electrical devices. Stimulating these points with pressure, needles, or heat triggers the release of endorphins, which are the neurochemicals that relieve pain. As a result, pain is blocked and the flow of blood and oxygen to the affected area is increased. This causes the muscles to relax and promotes healing. Because acupressure inhibits the pain signals sent to the brain through a mild, fairly painless stimulation, it has been described as closing the "gates" of the pain-signaling system, preventing painful sensations from passing through the spinal cord to the brain. Besides relieving pain, acupressure can help rebalance the body by dissolving tensions and stresses that keep it from functioning smoothly and that inhibit the immune system. Acupressure enables the body to adapt to environmental changes and resist illness. Tension tends to concentrate around acupressure points. When a muscle is chronically tense or in spasm, the muscle fibers contract due to the secretion of lactic acid caused by fatigue, trauma, stress, chemical imbalances, or poor circulation. For instance, when you are under a great deal of stress you may find you have difficulty breathing. Certain acupressure points relieve chest tension and enable you to breathe deeply. As a point is pressed, the muscle tension yields to the finger pressure, enabling the fibers to elongate and relax, blood to flow freely, and toxins to be released and eliminated. Increased circulation also brings more oxygen and other nutrients to affected areas. This increases the body's resistance to illness and promotes a longer, healthier, more vital life. When the blood and bioelectrical energy circulate properly, we have a greater sense of harmony. 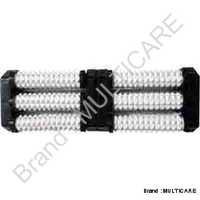 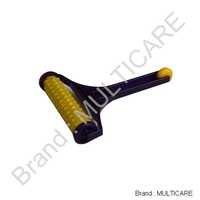 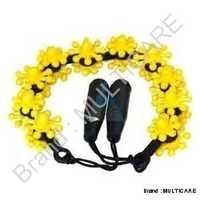 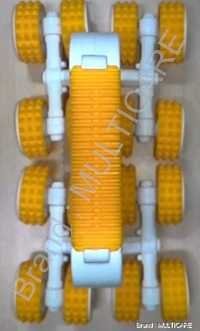 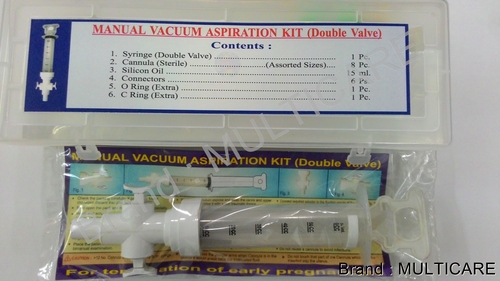 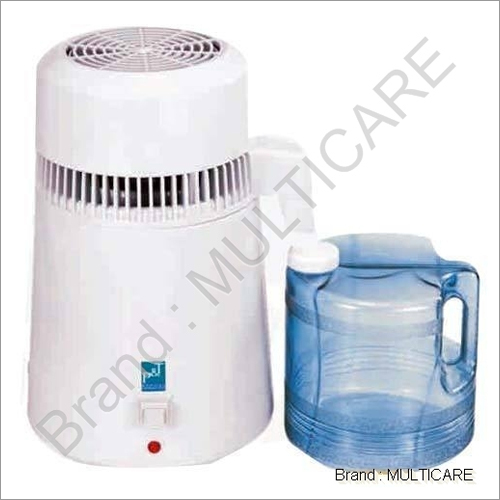 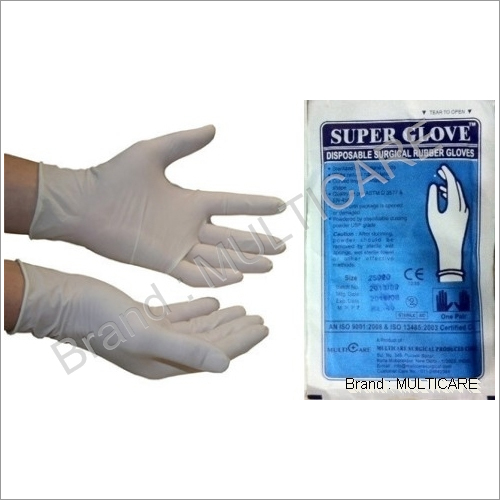 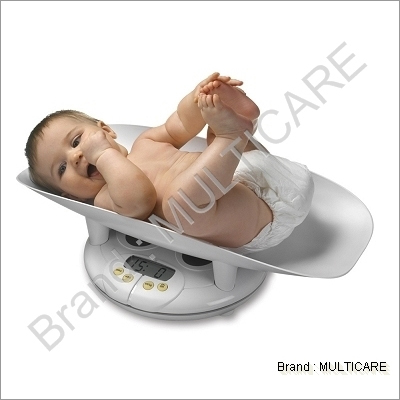 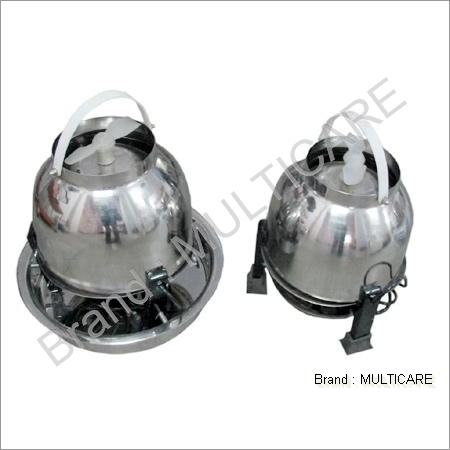 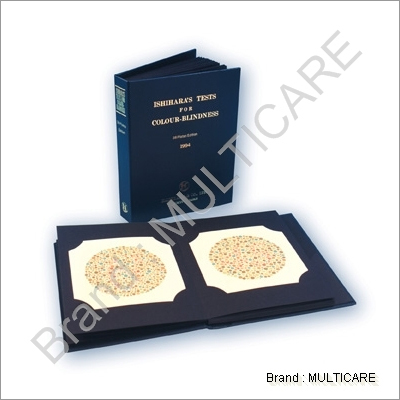